288 Group hit the beach for Sun, Sea and Sandstorming

On a beautifully sunny spring morning, a team of 18 competitors from 288 Group descended on Bournemouth beach to tackle the RNLI’s inaugural ‘Sandstorm’ assault course.

Featuring a total of 20 obstacles designed to push the limits of physical and mental endurance, all set over a gruelling 5km circuit on the sand, this was not a charity fundraiser for the fainthearted.

Event organiser Lauren Pincott of the RNLI explained: “Our volunteer lifeboat crew members and lifeguards are known for saving lives around the our coasts, in all conditions, so Sandstorm is a great way for people to take on a personal challenge while also recognising and supporting the work our lifesavers carry out each year”

Chairman Stephen Allen was on hand with his camera to capture the trials and tribulations of the 288 Group team as they sprinted up the giant ‘Dunes’, dunked and dived under ‘The Breath-taker’ barrier and hauled themselves up ‘The Cliffhanger’ wall.

Despite a few aching bodies in the office on Monday morning, it was a fantastic effort from Team 288, raising a grand total of £1,273 raised for a very worthy cause. 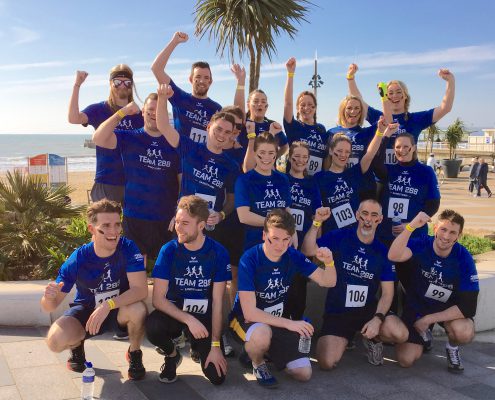 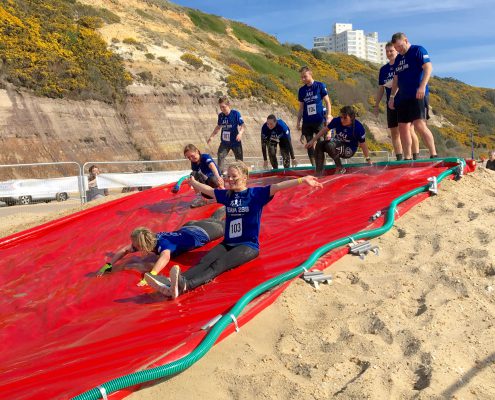 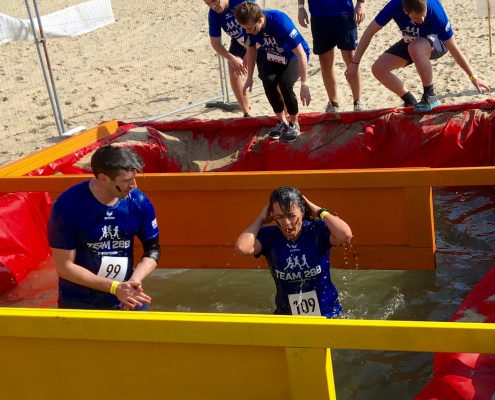 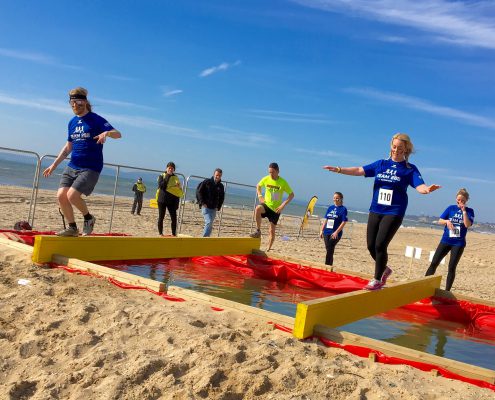 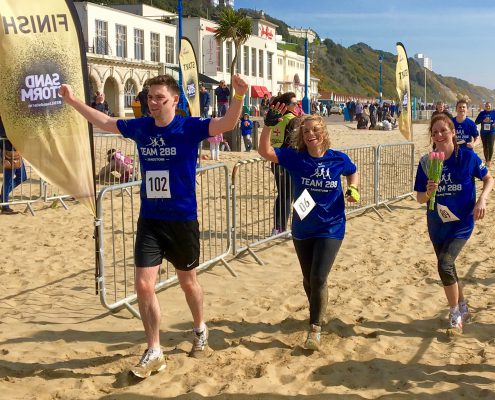 A Summer Party to remember
Scroll to top
This site uses cookies: Find out more.